Malthouses and Breweries in Ceredigion

Many pubs and farms brewed their own ale and beer. There were few large-scale breweries in the county. 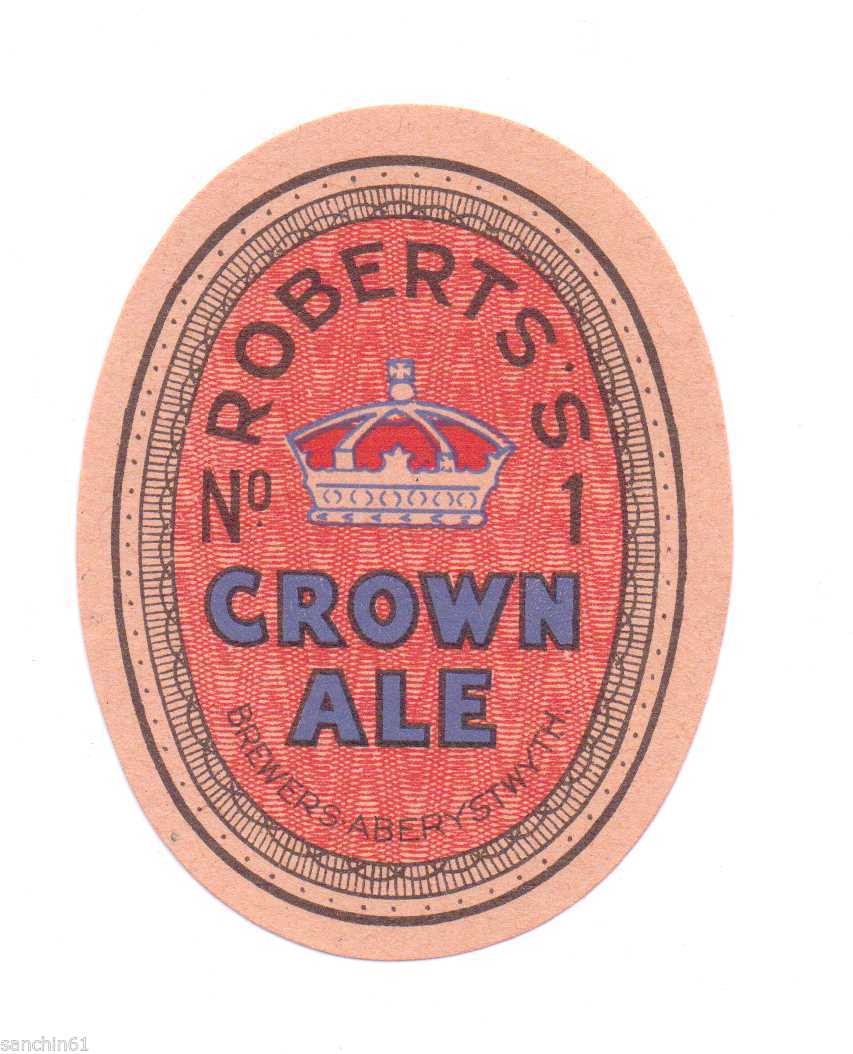 David Roberts (and Son) Ltd. Roberts' brewery was established by David Roberts in 1844. He used spring water from two wells on the site and barley that he malted himself. There was a pumphouse behind Beehive Terrace with a 60 ft well that supplied water to the brewery. He continued in business until 1897 when his sons, George Fossett Roberts (later knighted), and Henry Roberts took over. They owned many of the public houses in the town. During the 1940s, the demand for beer by service men in training in Aberystwyth increased their profits so they were able to expand, and began to sell beer to other towns in Wales. The firm was taken over by Hancocks in May 1960, and soon after this brewing ceased, but bottling continued. In March, 1969, Hancocks was taken over by Bass Charrington: bottling ceased and new premises, opened in March 1974 were used just for the storage and distribution of drinks.
Sources:
W.J. Lewis, Born on a Perilous Rock, (1980), p. 104-5
David Roberts, Trefechan (1837 list, dated 1851)
Lewis, W.J., (1980), Born on a Perilous Rock, p. 104
Obituary of David Roberts in the Aberystwyth Observer Dec 10 1908
David Roberts of the Green, Trefechan applied for the renewal of leases on the following buildings:
Fox Vaults, Thespian Street and building adjacent to it
The Commercial Inn, Lewis Terrace
The Coach Builder's Arms, Moor Street
The Blue Bell, Corporation Street