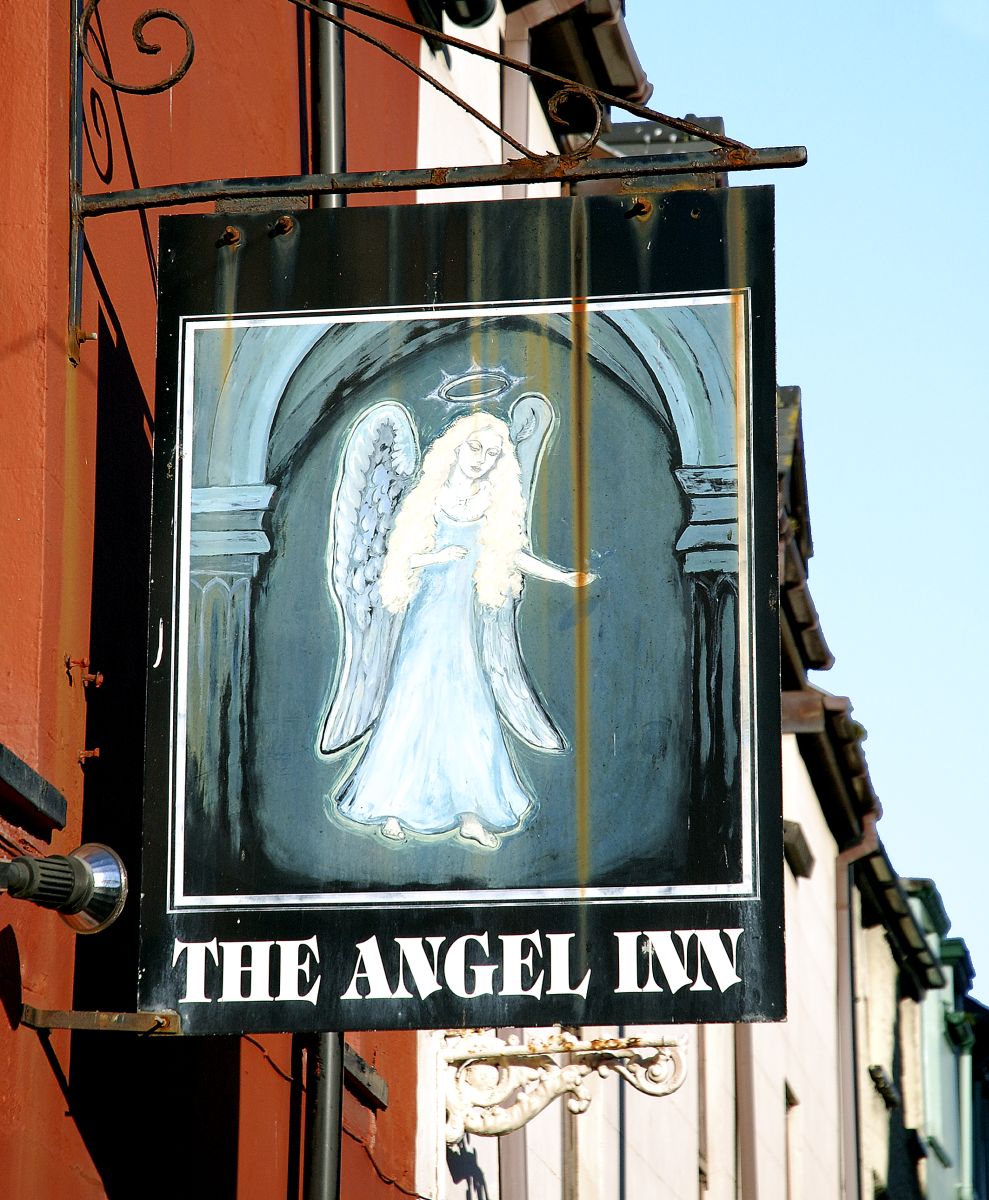 Other names:
Address/Location: 6 Church Street / 57-59 Great Darkgate St / St James Square SY23 1DW
OS Grid Ref: SN5817281602
Opened: before 1769
Closed: open 2017       Type: Pub
Summary: This pub was established by the 18th century. It overlooked the site of the market in St James Square on what was originally called Church Street, then Upper Darkgate Street, then became part of Great Darkgate Street.
The present double frontage once incorporated Thomas Davies' shop (on the right-hand side, facing the outside).
see photograph by Lewis the Mart, NLW, vol. 1392, no. 9697
It is said that during the 70s and early 80s, this pub was popular with incomers, often referred to as hippies, who were able to take drugs here without fear of being thrown out. 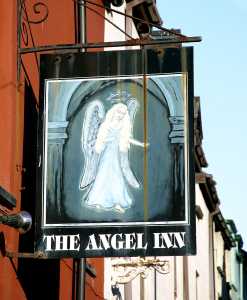 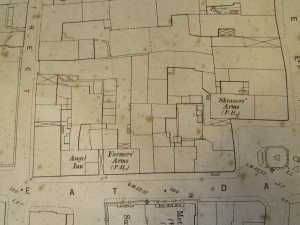 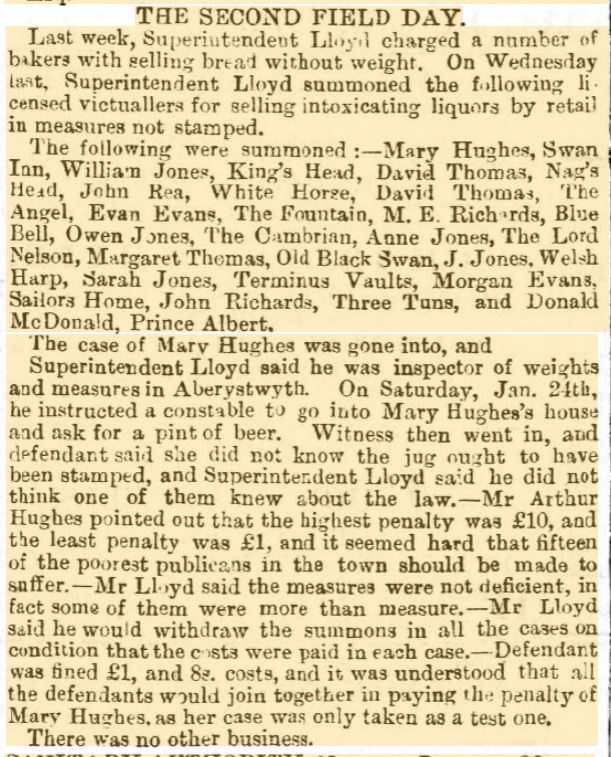