Notes: 1876
"LLANFAIR-CLYDOGAU. SCHOOL BOARD. — The first meeting of this board was held at the Llanfair Bridge Inn, on Thursday the 10th ult., when the five recently elected members attended" AO 1 Jan 1876

1910
"TRANSFER OF LICENSE. The license of the Llanfair Bridge Inn, Llanfair-clydogau, was transferred from the late James Davies to his widow, Mrs. Margaret Davies. " Cmn Jnl 7 Oct 1910
1916
Conscription Appeals: "Mr. Reginald Lloyd claimed that Benjamin Jones, blacksmith, Llanfair Bridge Inn, was in a certified occupation, and the necessary notice of objection had not been given by the military. The appeal was allowed and conditional exemption granted." CN 4 Aug 1916
1935
Closed, Compensation £157
(County Licencing Committee, 1905-1938 Ceredigion Archives, Cards/QS/L/1)

Customer gets drunk and fights 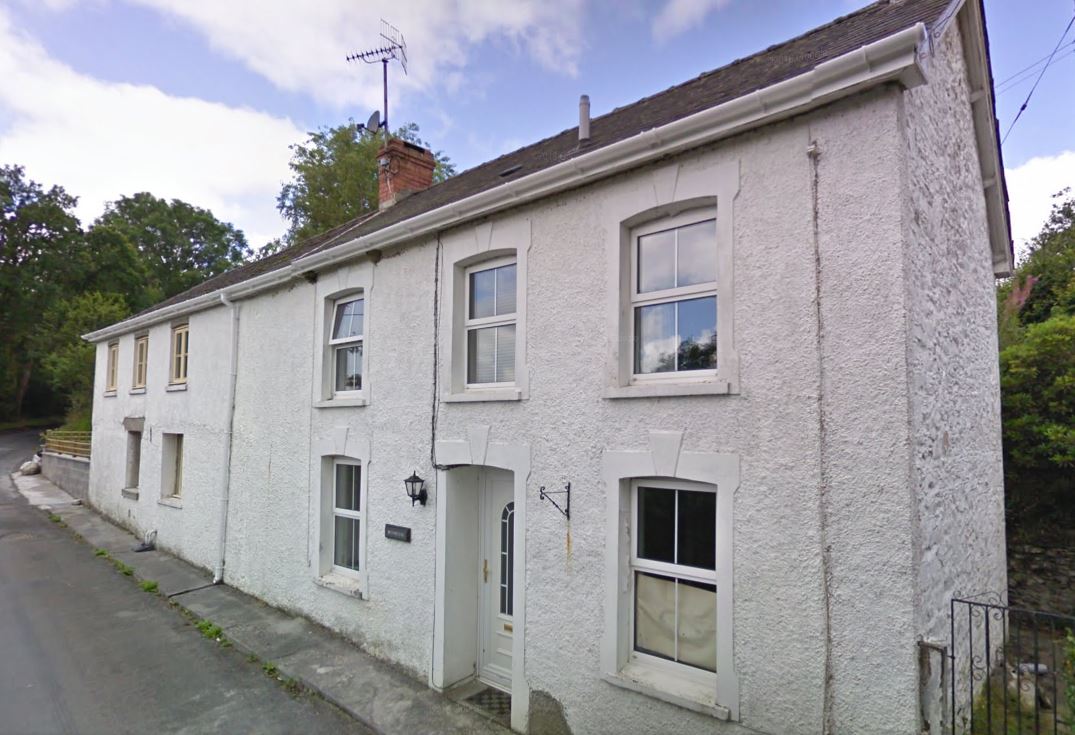