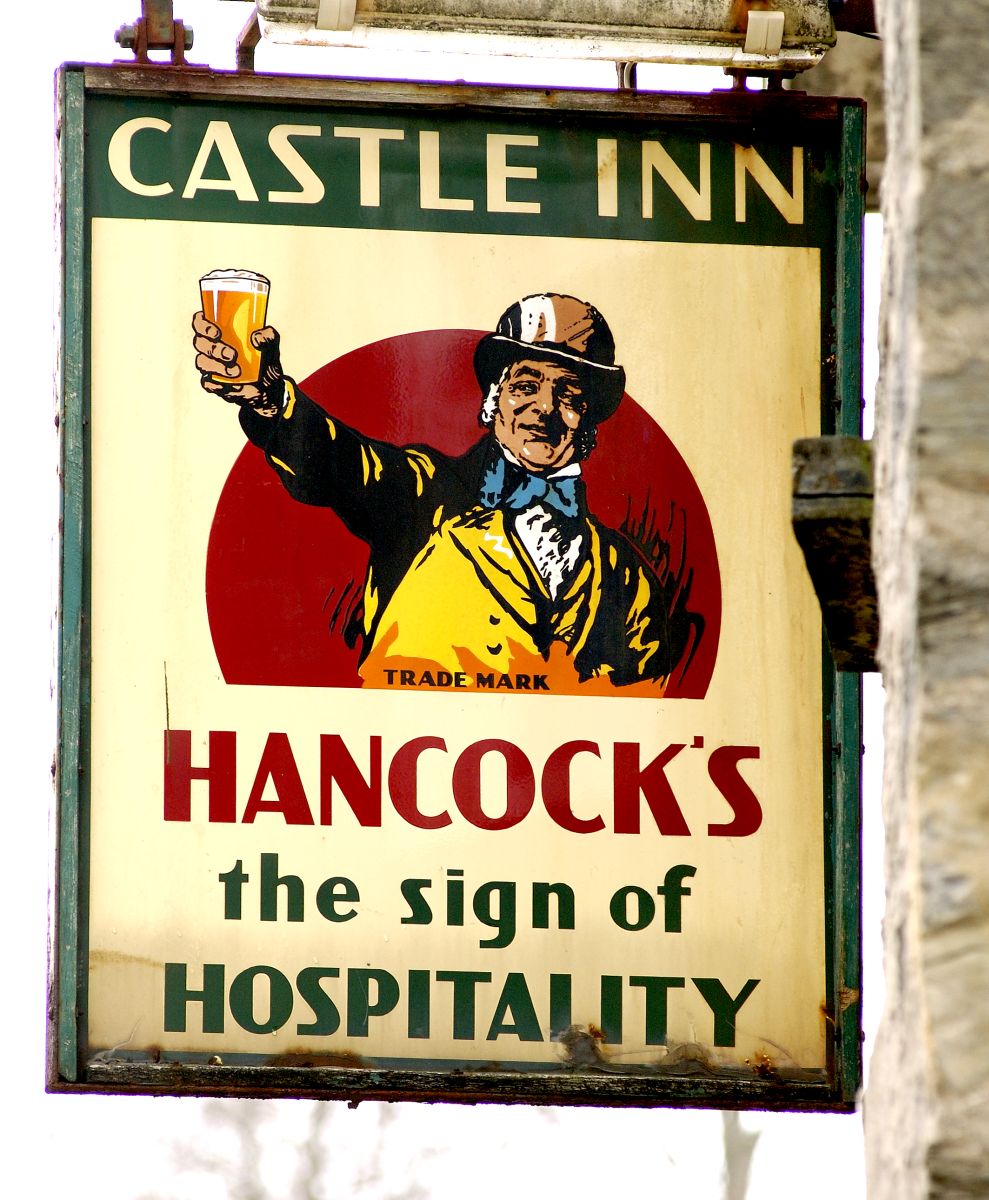 1908: The Castle Inn had four rooms on the ground floor and five bedrooms. It also had a large yard and large stables.


1896
"The licences of the Castle Anns was transferred to John Williams, that of the Castle Inn to Mrs Jones, and that of the Liverpool Arms to D. O. Jones, as part owner of the house." S Wales Daily News 9 Sept 1896
1901
"PETTY SESSIONS.At the Petty Sessions on Monday, John Vaughan, Castle Inn, Bridgend, Cardigan, was fined £ 1 and costs for selling beer during probited hours, and two men, named Lowe and Rickards, for being found on the premises were fined 10s and costs each." WGWWA 5 Dec 1901
1905
Not on 1905 list

1905
"Food and Drugs Act. Deputy Chief Constable Williams charged Griffith James, landlord of the Castle Inn, Bridgend, with selling adulterated gin to the extent of 11 1/4 per cent, of water. Defendant pleaded guilty and stated that his wife had inadvertently added water to what had been already reduced. Fined 10s. and 7s. 6d. costs, together with analyst's fee of 10s. 6d" CN 9 June 1905 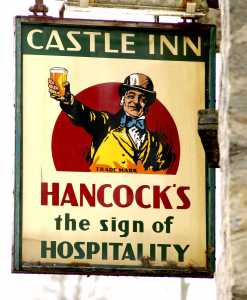 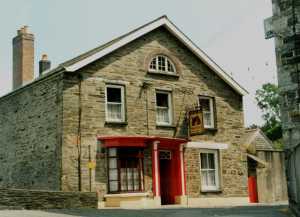 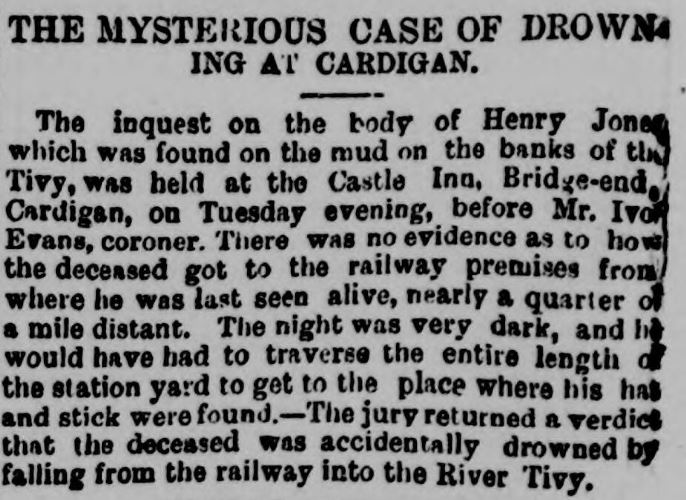 Description of the Castle Inn