Description of the Ivy Bush 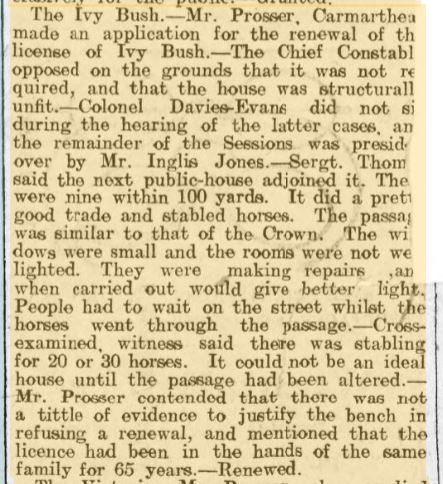