Notes: 1864
"P.C. David Morgans charged Edward Jenkins, of the Rose Inn, David Timothy, of Plas, and Rees Rees, of the Three Horse- Shoe Inn, all of the village of Llangeitho, innkeepers, with having on Sunday, the 3rd instant, kept their houses open during prohibited hours for the sale of drink. Fined 5s. and 7s. 6d. costs each, which were paid" Aber Obs 30 Jan 1864

1881
"Evan Williams, Llangeitho, was charged with having been drunk and refusing to quit the Plas Inn, Llangeitho, on the 6th of June.- The case was adjourned for a month" CN 28 July 1882

1882
"Evan Williams, carpenter, Llangeitho, was fined 2s. 6d. and ordered to pay costs for having been drunk and refusing to quit the Plas Hotel. Llangeitho. P.S. Phillips stated that the landlord had complained that the defendant had entered the house through a back window, and would not leave. On going to the house, he found the man in a state of intoxication." Cambrian News 1 Sept 1882

1885
"OBITUARY This week we have the lamentable task of chronicling the death of Mr David Rowlands of Ystrad, Caron, and Plas Hotel, Llangeitho... "Aber Obs 23 May 1885 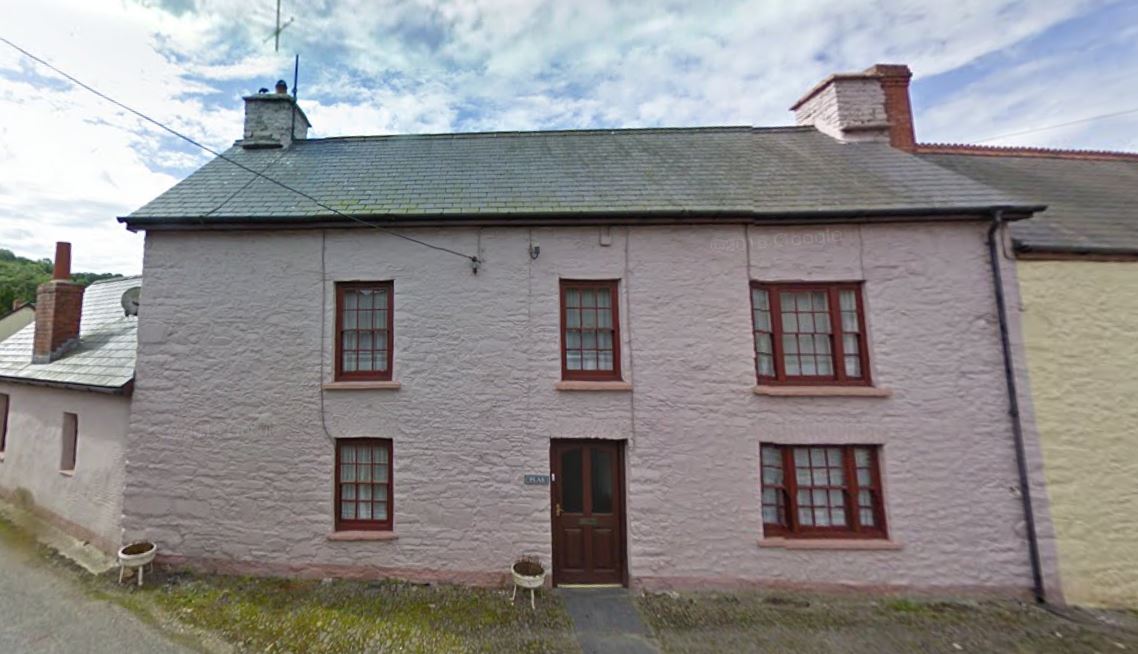