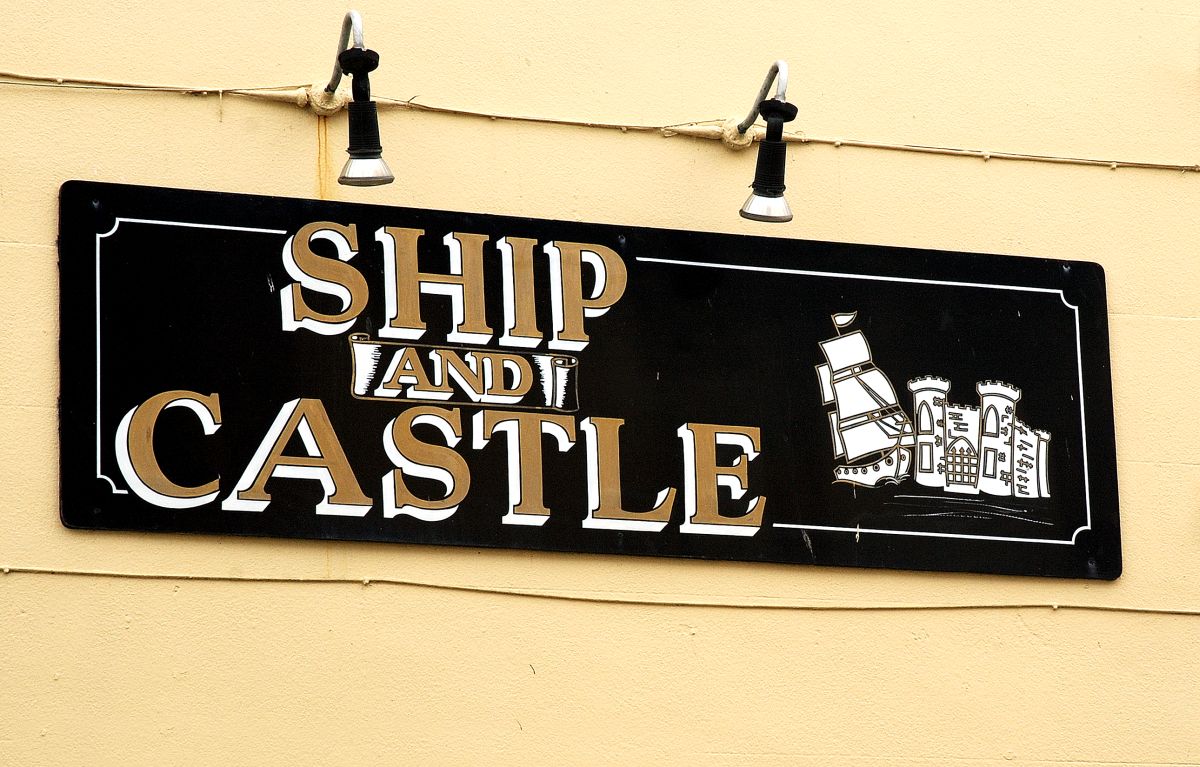 1849
William Griffiths, High Street. Retailer of Beer (might be the Ship and Castle).
Hunt and Co's Directory for Gloucester, Bristol and Welsh towns

1867
"TRANSFER OF LICENSE. The transfer of the Ship and Castle" license from the name of the late Margaret Griffiths to that of Richard Evans was made. " AO 2 Feb 1867
1871
Ship and Castle Inn, John Lewis, head, age 36, born in Llanbadarn, licensed victualler and unemployed blacksmith.
Census, 1871

1959-1974 (thanks to Ceri Jones for this information)
Miriam Jones, licensee

1986 – Basil Evans was landlord. Commissioned a mural of a ship on the back wall at the back of the pub. Painter Andy Asser designed the mural which shows a scene from the 1850s when Aberystwyth was a busy port. The ship is the Credo which was used to take migrants from Aberystwyth to America in the 1850s. Also printed T shirts with the Ship and Castle logo on them.

1997
Aberystwyth Civic Society criticises the new owners for changing the name from Ship and Castle to Flannery's.

1998
Flannery's Brewery located in the Pub at the back of the bar.

May 1998
First Aberystwyth Beer Festival held. Offering around 20 real ales, from a 3.7% brew to Plassey's Dragon's Breath of 6%.

Nov 1998
Licensee of Flannery's, Daryl Flannery, was fined £600 for selling under strength beer. The beer called 'No Eyed Deer Christmas Special' was 4.1% not 5.5% as advertised by the pub.

Summer 2001
Pete and Dee Fraser became licensees. Changed the name back to the Ship and Castle.

April 2002
Voted by Ceredigion CAMRA members as 'Ceredigion Pub of the Year 2002'.

April 2004
Pub closed down by police because the licensees Peter and Deirdre Fraser failed to renew their alcohol licence. The pub was not licensed to serve alcohol after the 4th of April. Pub put up for sale.

2006
Landlord Ian Blair of the Mill in Mill Street continued the real ale theme. Consistently been in 'The Good Beer Guide'. 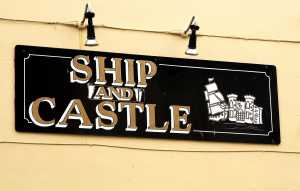 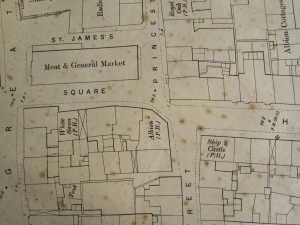 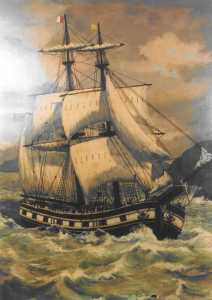 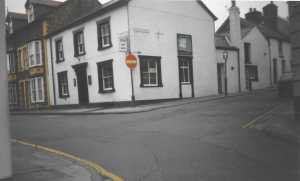