The licence of the "Old Inn," Llanilar, was transferred from Margaret Davies to John Richards. Aber Times 9 Oct 1869 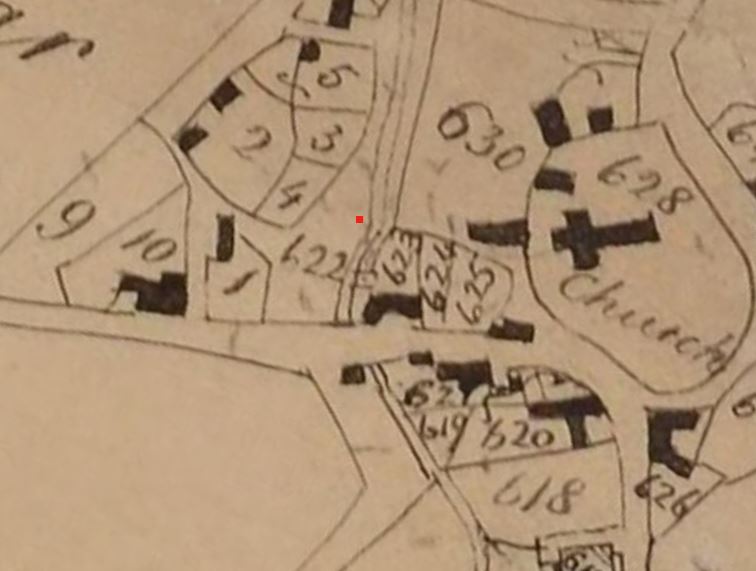 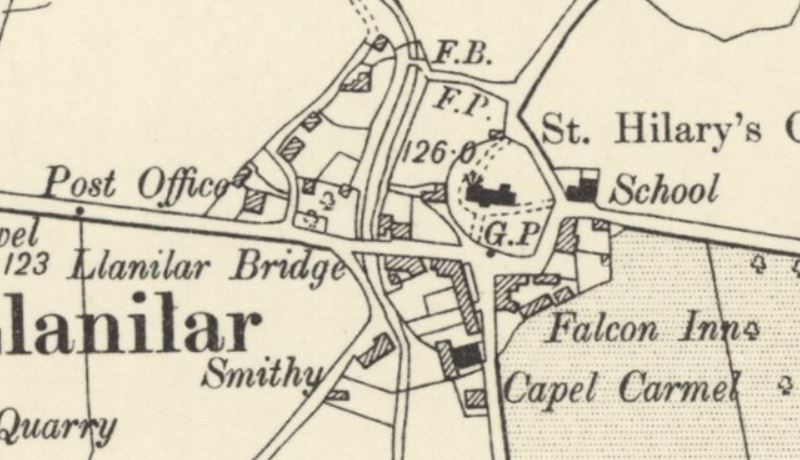